Mary Runno is the Co-Founder of Alarm Brokers of Florida. She and her husband Steve started the company in 2016 and love running their family-oriented business. In 2021 the company became a recipient of the Comcast Rise Grant and was featured on the television show Designing Spaces. Prior to starting the business, Mary spent nine years working as Human Resources and Administration Director for Triton Logistics. Before this, she spent ten years working in marketing management roles that specialized in Latin America and the U.S. Hispanic market for companies such as Navarro Discount Pharmacy, CareSpot, Fine Art Lamps, and Stanley Black & Decker. Mary recently completed the Goldman Sachs 10,000 Small Businesses Program. She is a proud Miami native who graduated from South Miami High and Miami Dade College. She is also a mom to two college students and two four-legged children, her dachshunds Lucky and Penelope. Mary is an avid reader, cook, and baker who enjoys attending Dolphins and Heat games, collecting Funko Pops, and binge-watching romantic comedies. Her secret powers include being an extremely organized, detail-oriented early riser who loves to be the first one at the office. 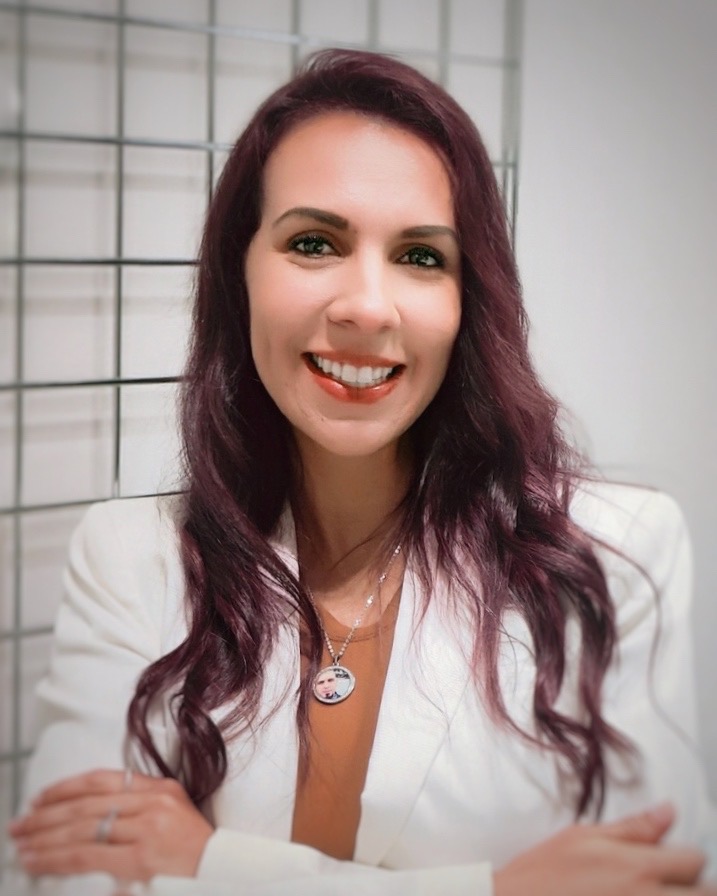 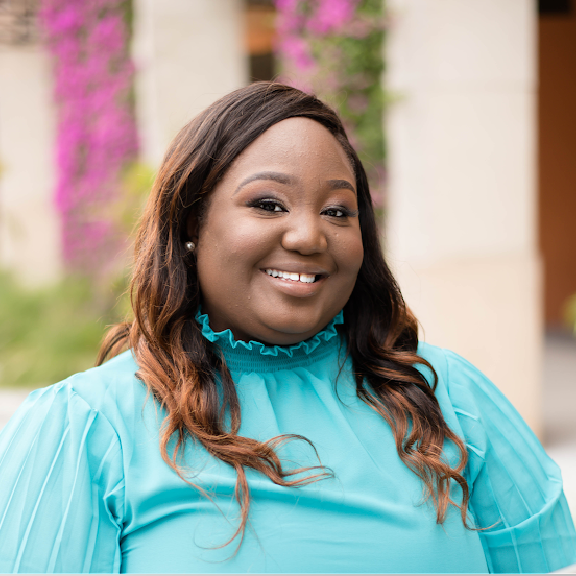 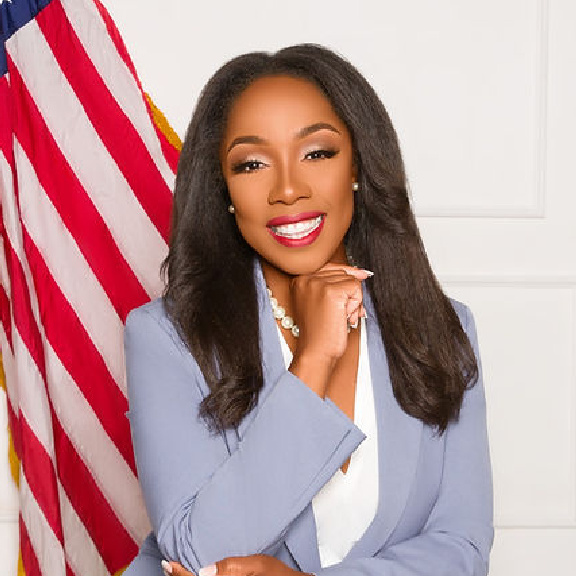