Monica began her career in 2006 as a Key Accounts Advertising Sales Coordinator for the Miami Herald. What she enjoyed most was the development facets of the position where she was able to assist key account managers with building and customizing proposals and presentations. This newly developed inclination led Monica to explore different areas outside the field of sales. In 2008, she moved to BFG Communications where she assisted with events and guerrilla marketing campaigns for the Camel Cigarettes Program. In 2009, she moved from Camel into her first management position for Coral Gables Acupuncture & Herbal Medicine.

Her migration into the management field was incredibly impactful for Monica, as she was able to bring her corporate experience and apply it to a small business model. This specific role afforded her a realization that she possessed a skill at implementing new protocols, as well as automating & streamlining procedures outside of marketing. During her tenure at the health spa, she doubled the monthly revenues in just a few short months.

In 2016, she entered into the commercial property management world as Founder of BizNest, a new spin on traditional co-working spaces. BizNest became a child-friendly shared space community of working moms (mompreneurs). During BizNest’s rebranding phase, her husband discovered at the 11th hour that he had drawn an opponent in his judicial race. Always up for a challenge in a new arena, Monica Sarduy decided to roll up her sleeves as the campaign’s manager and deputy treasurer. She organized a successful campaign in only 3 months which lead to her husband’s successful re-election.

Monica Sarduy wields over 12-years of sales & marketing expertise. The diverse variety of industries that Monica worked diligently in has given her a broad scope of out-of-the-box thinking in addition to unique, innovative ways to apply these ideas wherever she operates.  After working 3 years for GOA-TECH, Monica Sarduy was recruited and accepted a position as VP of Marketing & Sales for a X-1FBO, an aviation logistics software company in Palmetto Bay, FL. 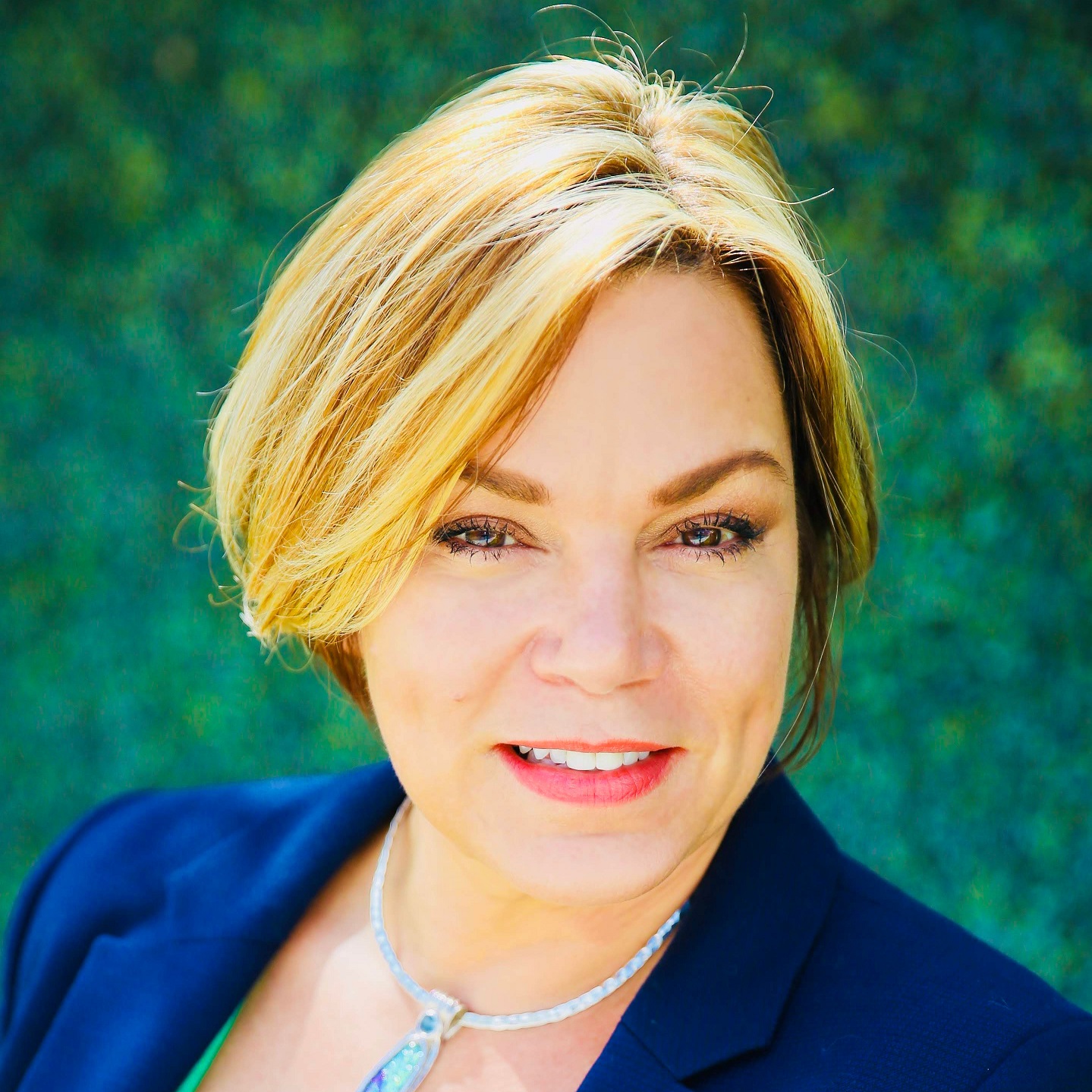 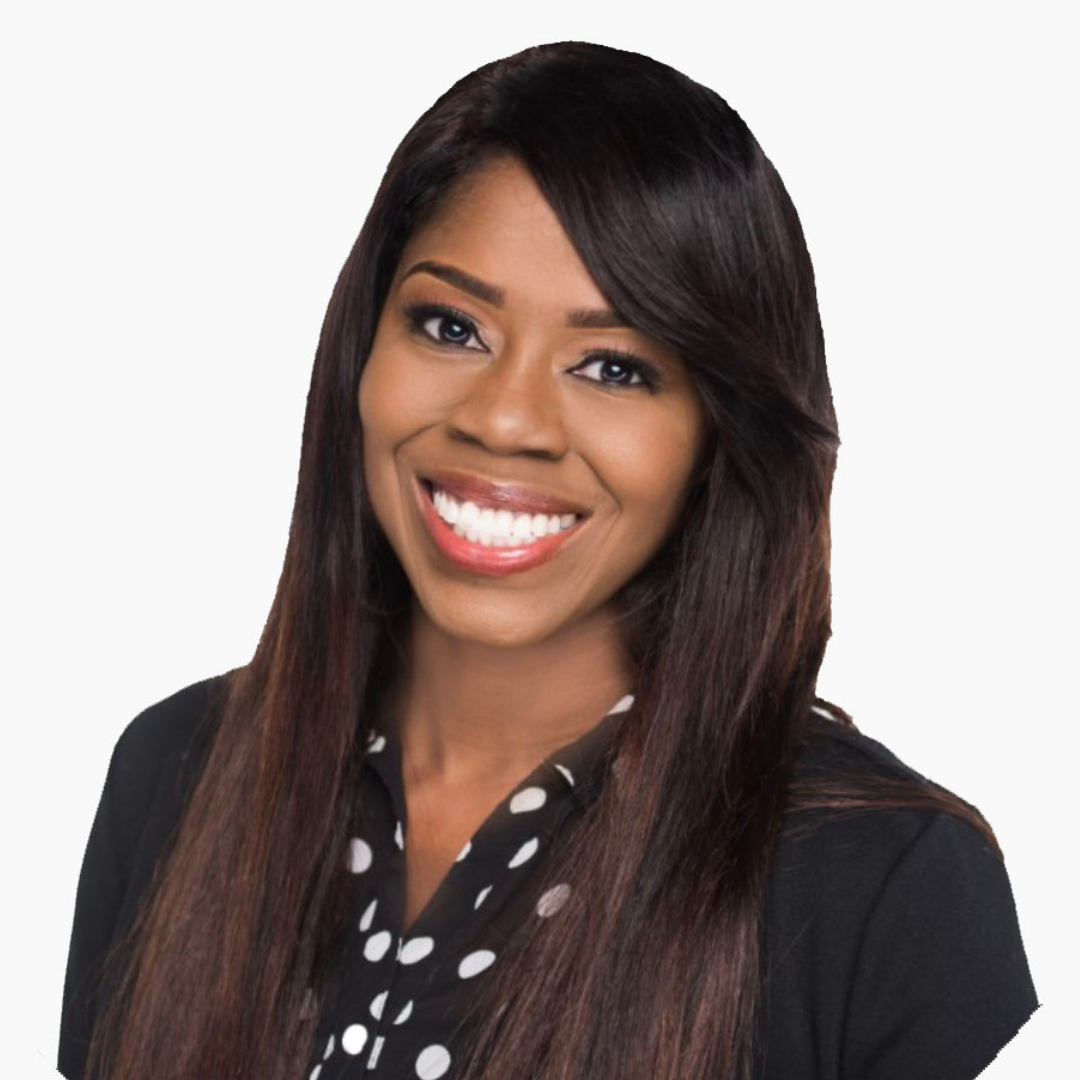 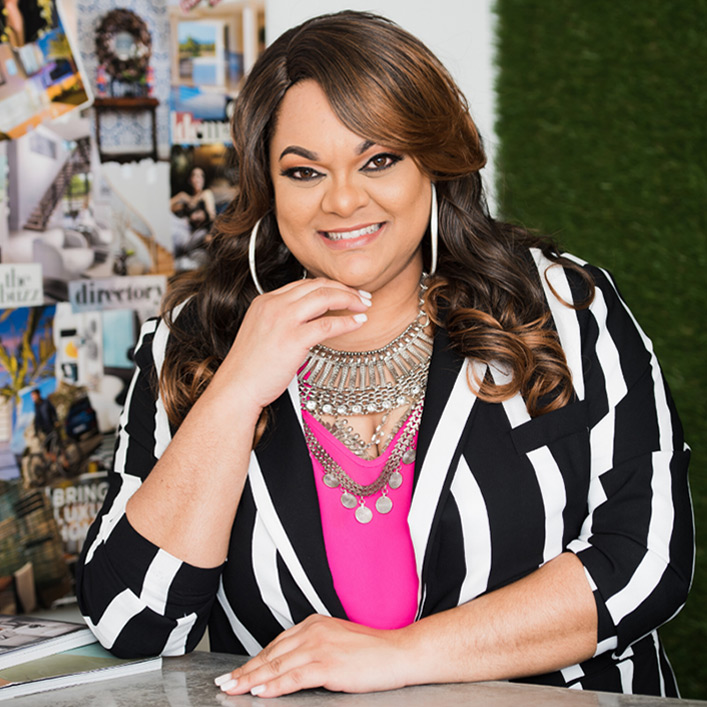