She Graduated in August 2020 from Florida International University with a Bachelor of Arts in Political Science and Minor in International Relations, She is also Certified in Global Media Communications. While at FIU she interned as a political contributor for FIU’s South Florida Media Network and Panther Now. Also serving as an E-board member for both UN Women FIU and Pi Sigma Alpha The Political Honors Society.

She is a current member of UN Women Miami’s Young Professionals organization, and currently serves as Membership Committee Co-Chair for The Miami-Dade Democratic Party and holds a position as Communications Associate for Edge Communications LLC. 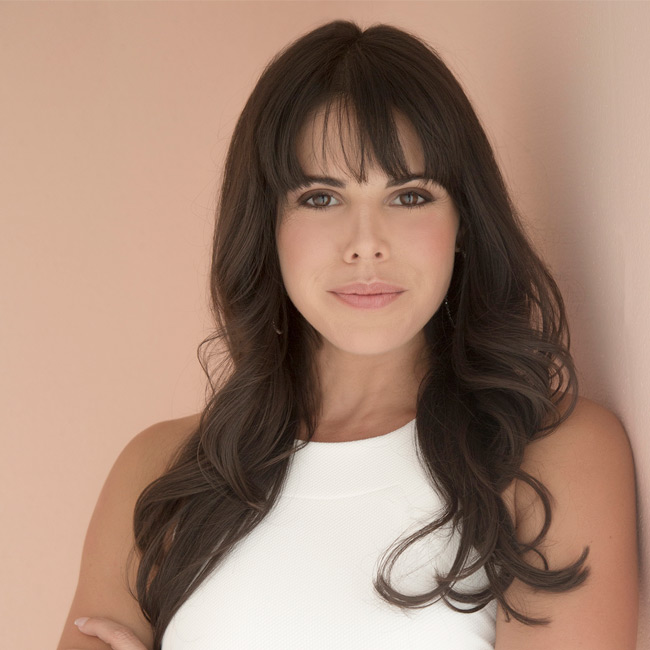 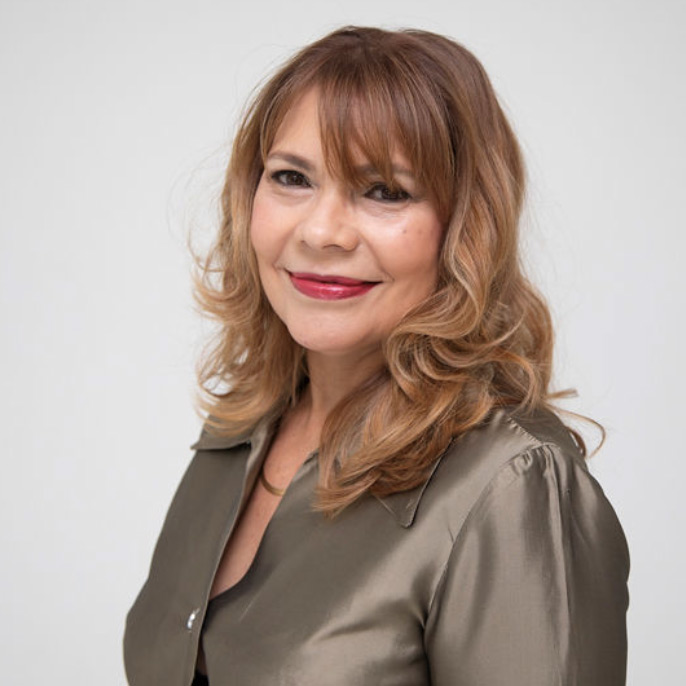 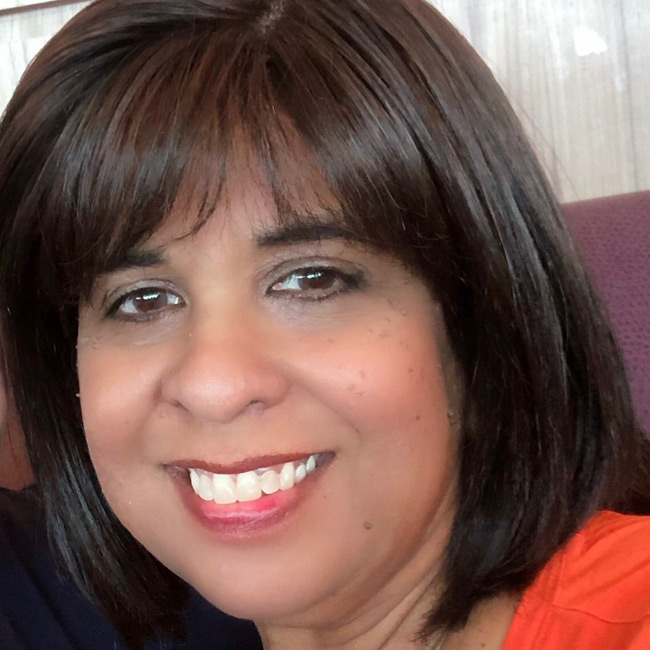